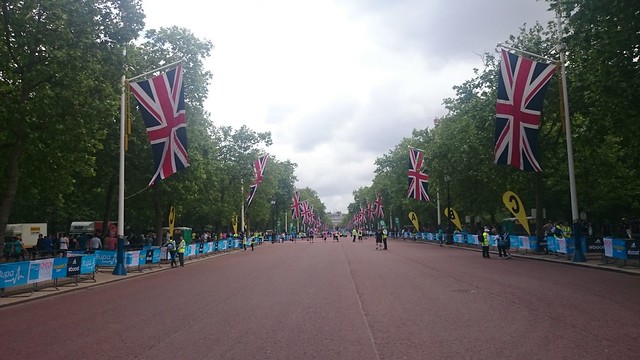 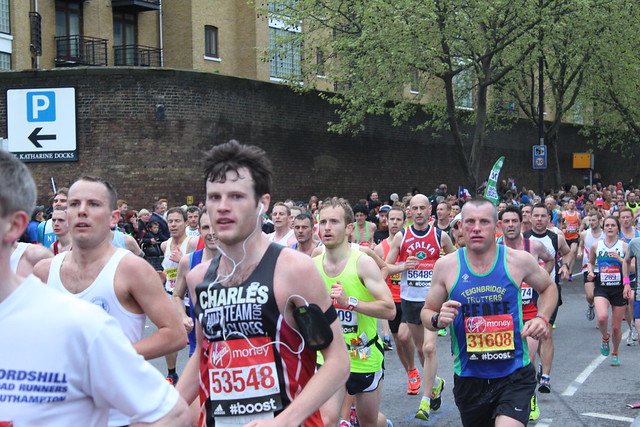 Only 1 book read and no articles saved. Mmm, better do something about that.

Still nothing. I’ll get round to it soon. 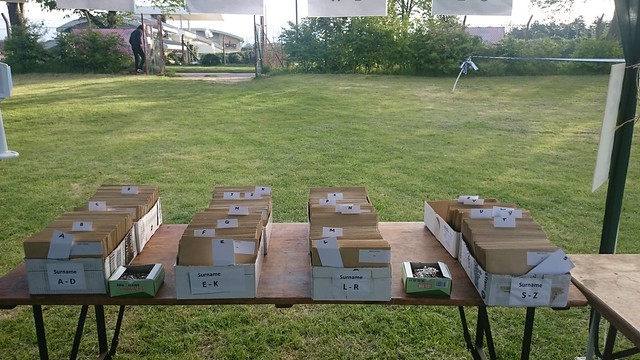 Just the one book read

None, absolutely none. But a pleasant few hours planning training and races for the rest of the year 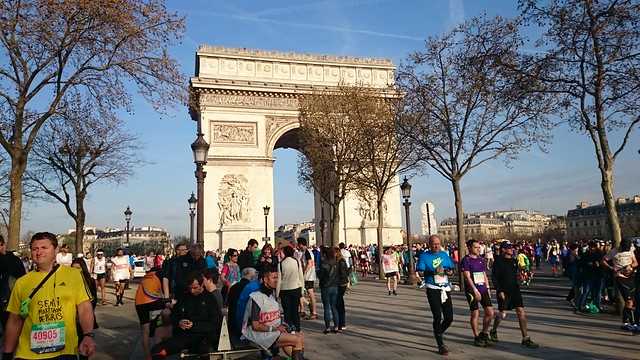 A marathon was done. And a very slow trip home was made. Well, Eurostar was fast, my legs weren’t. They didn’t feel too bad, so no need to walk down stair backwards!

My agency ran an event this week, field.work, lots of different views on data. I spoke on the first panel of the day, about readiness of business for the world of big data but couldn’t stay for the rest of the day with workload, but by all accounts, it was very successful and had a lot of great press, including a mention of me on Contagious. It looks like we may be running more

I had a lovely dinner with a friend at Helene Darroze at the Connaught, a lovely 2 star Michelin experience. Write up will follow. But I did love the menu, you had to take a look at the list and decide what you wanted using the game. 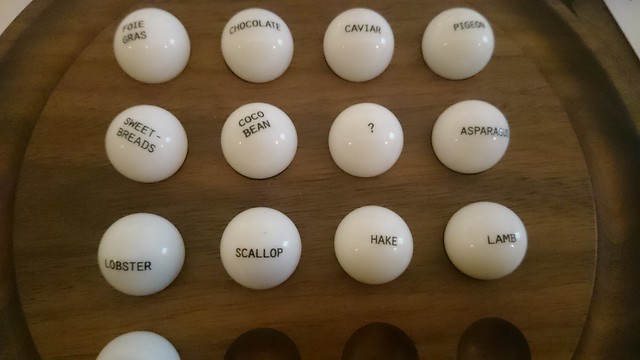 i ran a marathon, I think that’s enough. I also did a full write up.

This was a pretty quiet week.

A relatively quiet week, with a lot of work to get in to the 3 days in the office. On Thursday, I went along to a London launch party by Datasift, a company I’d watch Nik Halstead grow for years out of the early London start up scene. The party was held in canary Wharf, which had a wonderful view 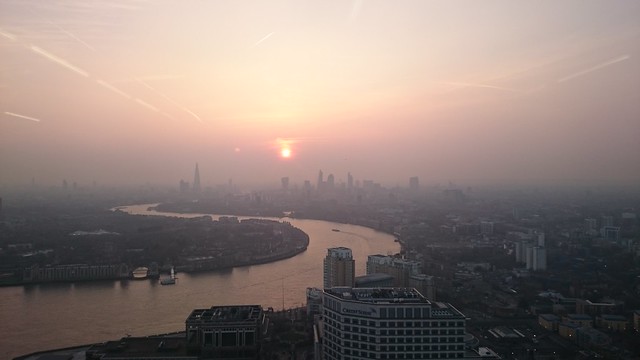 It was wonderful to meat up with so many people from those days, many of whom I’d not caught up for years. I ended up going to dinner at the end of the night with Nik, Suzanna and a few others, which was a great. definitely not an early night, but didn’t need it to be as the only thing planned on the Friday was a trip to Paris. 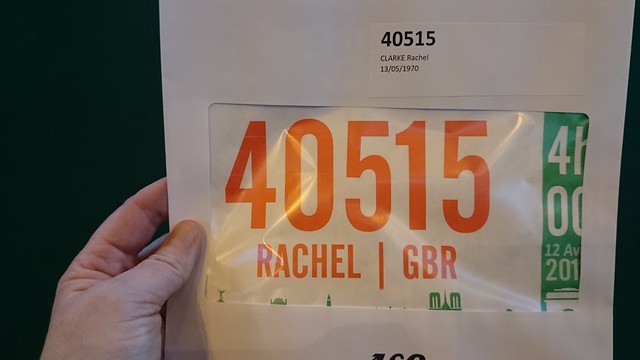 It was a smooth trip over, then I dropped the bags and made my way to the expo to pick up my number. And that was it for the Friday, apart from starting the carb load. On the Saturday, I took a trip to Notre Dame to take a wander around that cathedral to add to the list. Magnificent building. Then back to hotel again for more leg resting. 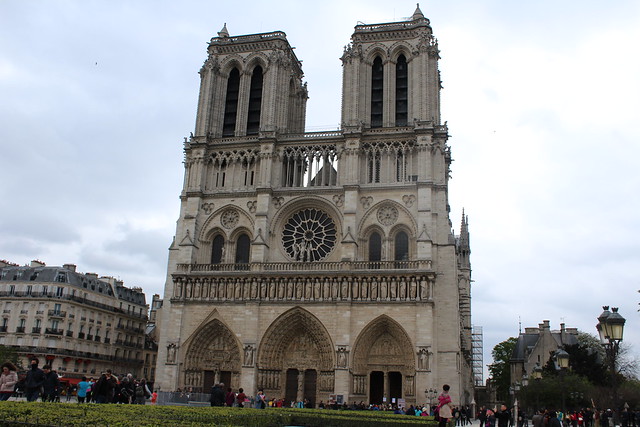 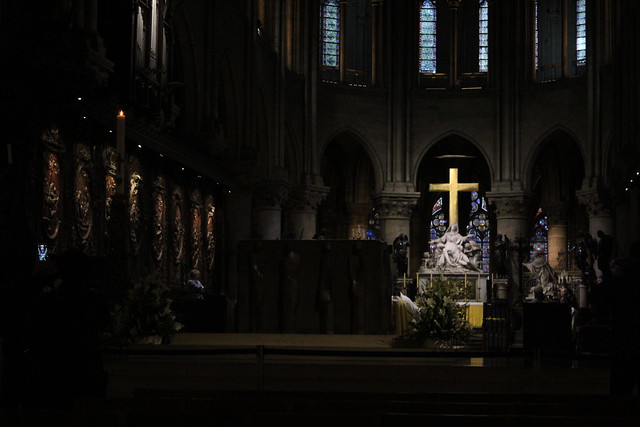 Only the 2 booked, one of the Outlander series and also the new book by Ben Aaronovitch, Foxglove Summer. The latter is one of the authors I buy the physical book instead of the digial version. And I managed to make it last 2 days 🙂

Nothing happening – it’s all about saving the legs 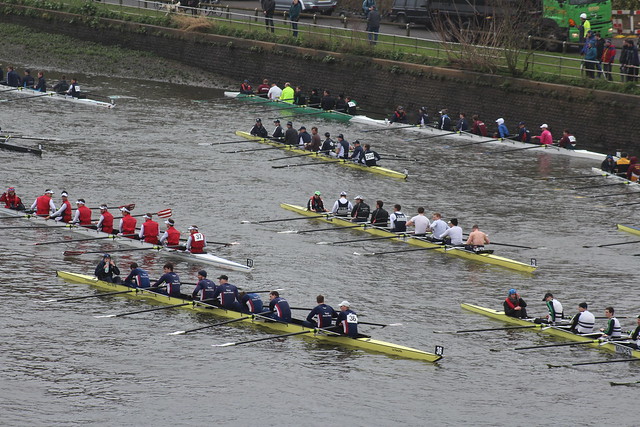 Reading
3 books read this week, the advantage of some train travel. Still working through Outlander. No articles recorded!

Catching up on weeknotes! 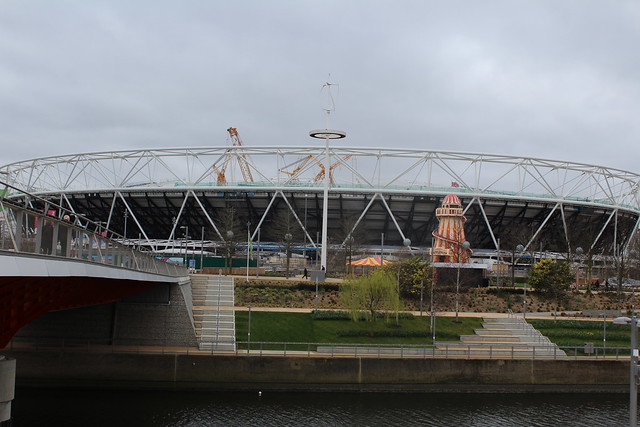 I managed a 17 miler this week, slow and steady over Richmond Park, I tried out my run/walk method to see how that could be done for Paris and was happy that if the leg injury settled, then I would be able to make it round.

Training this week was a mixture of cross-training on the bike and just the one run attempted. Leg is still not right, but I’m pushing on with my run-walk training. It’s 3 weeks to go until Paris, 3 weeks to make a decision.

A quiet week for most of it, just doing some cross training. On Saturday, ran the Thames Meander half marathon, which went from Kingston to Kew and back. It’s the first of 3 of these events, which are a joint half and full marathon (the full one runs to Putney and back). I’ve entered the full series as targets for the year. A well organised event, along the river towpath, so nice and flat. I went into it not knowing if I’d be able to finish, but kept it slow and steady and got to the end eventually. My slowest half yet, but given my fitness state, happy with it. 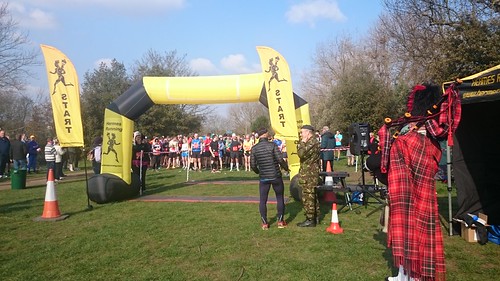 We’re officially into spring (well, according to the meteorologists) and the days are getting longer, with more daylight to do things. I just need to do more things. 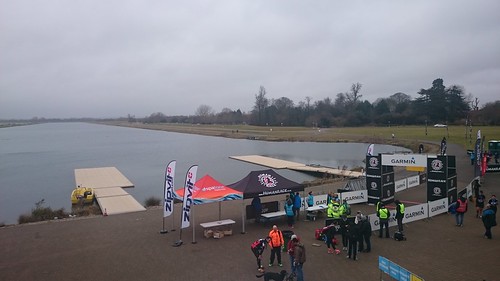 Just the one run, a parkrun with a few miles there and back. Still trying to fix legs and make sure there is time to get out but not working well. I am going to have to change my training plan. 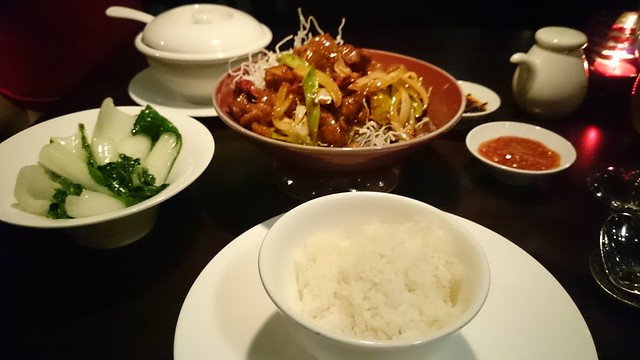 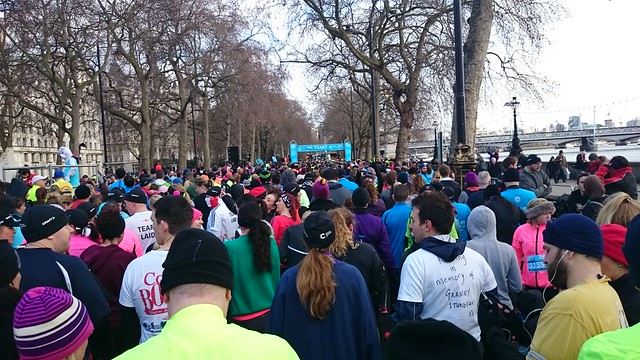 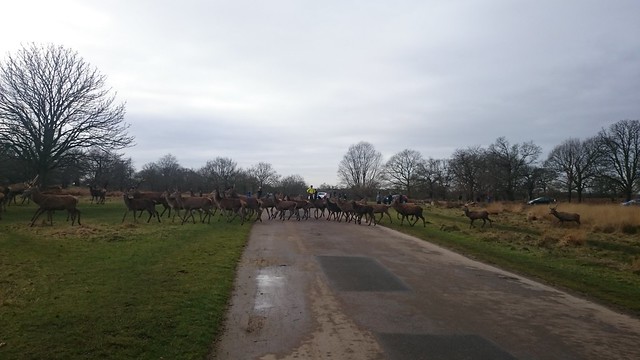 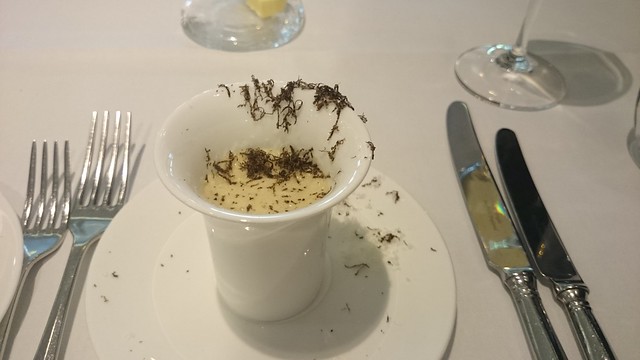 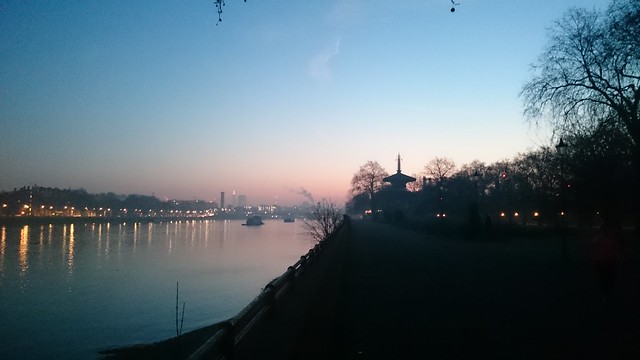 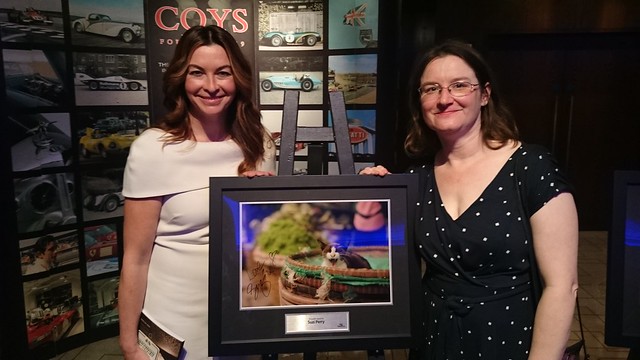 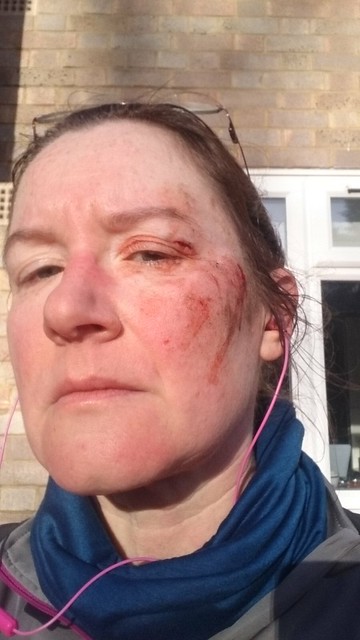 Shall we try these week notes again? Let’s see how far into the year we get 🙂