Before I look ahead, surely it’s time to take a quick look back, even if just for a reminder for myself. For the first time in a few years, I did not set any new year ambitions for 2014. I’d been made redundant and really, was not in the mood! I was focusing on finding a new role, not thinking beyond that. So I can’t do a review and see if I achieved them. However, they would have been the usual – fitness and expriences. it’s all about that. So what did I get up to? Time to take a look at the photos.

January was a quiet month – it was looking for jobs and going for interviews. But I did take advantage of a sunny day to visit Kew Gardens for the first time in the year. I go there quite a bit, as I have bought membership – definitely worth looking at if you live in the area and want to support plant research (you know, the stuff that may keep us fed as the climate changes) 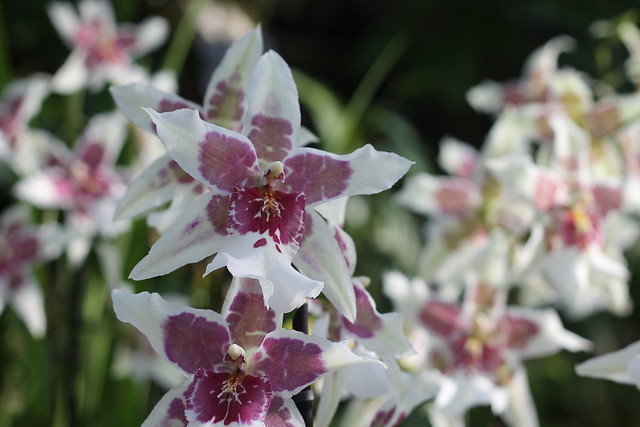 Once I’d got myself sorted, I too advantage of the opportunity to take a long weekend and popped over to Naples, primarily to see Pompeii. Having read reviews about visiting the preserved city in the summer, with the crowds and the heat, I was quite happy to have a dry winter weekend and the place almost to myself. 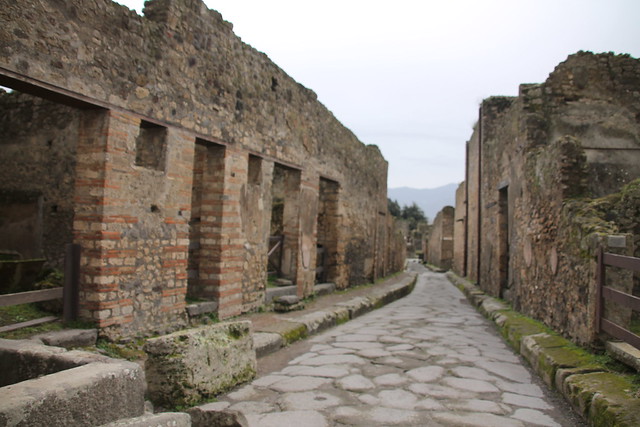 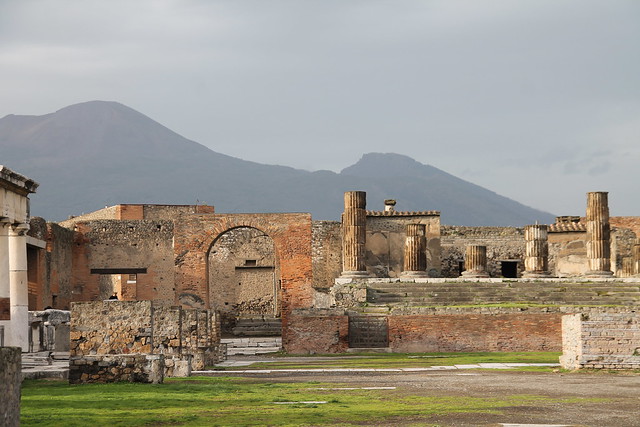 I got a couple of F1 events in during the early part of the year. First, the Zoom auction, which sells off signed photos from F1 stars to raise money for Great Ormond Street Hospital. There’s another one this January and you can buy some from the online store. I also went along to watch a filming of the Sky F1 show, something I did a couple of times. It’s always fun watching TV being made. Finally, the Not a FOTA Forum, an event run for fans by the ex-Secretary of the FOTA org, who got along some F1 insiders to talk and entertain. 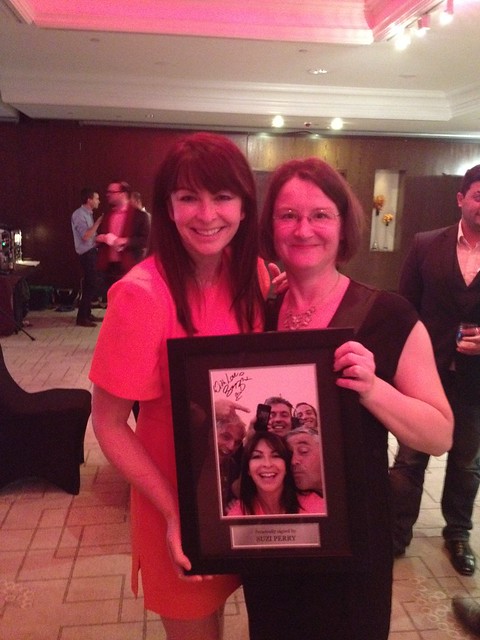 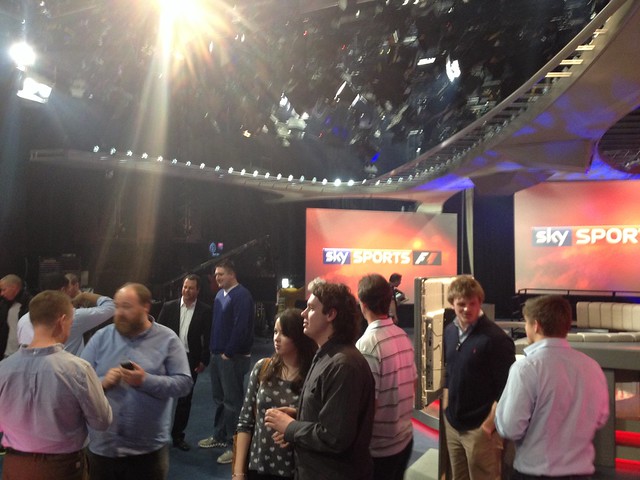 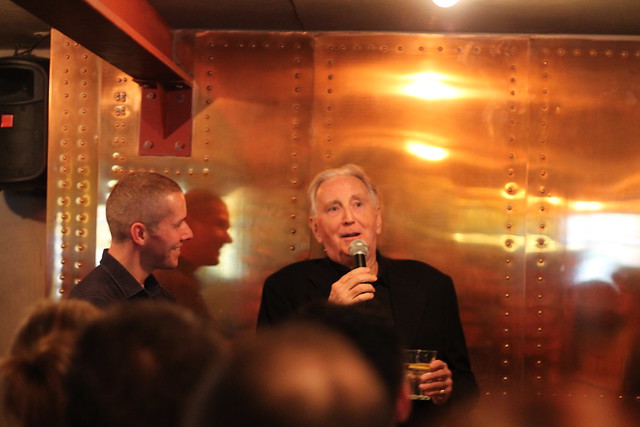 Running went well in the first part of the year. I completed a couple of half marathons and then the big one – the London Marathon. I was very happy to get round in 4:30. No entry for me in 2015, but I’ve decided to run the Paris Marathon, so training is full speed ahead for that 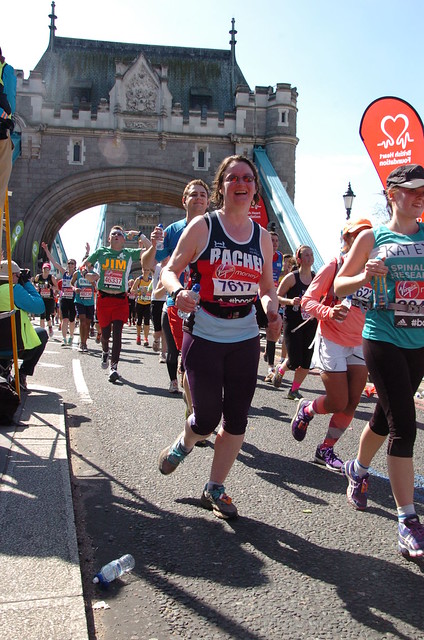 The week after the marathon, I got the chance to go skiing, through a friend. Last time I tried skiing was when I worked in Scotland and dry slope lessons were part of the social club activities, but I’d never tried on snow. I think that’ll be my last skiing holiday though. It turns out I don’t do the mix of mountains and skis very well, or rather skis and edges. I’m not afraid of much, but I experienced physical terror on a couple of occasions. I did not like it! 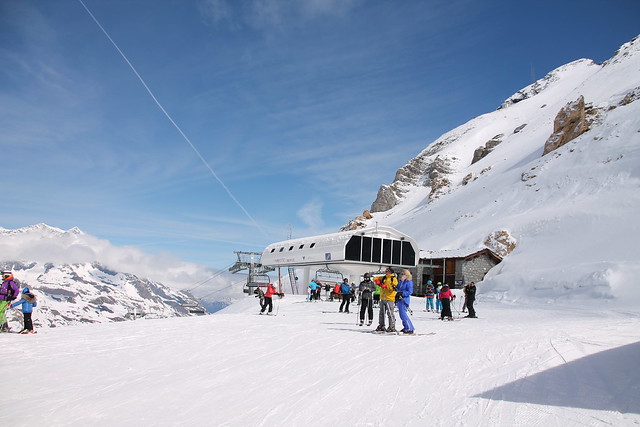 June brought a trip to the Canadian Grand Prix, via a few days in New York and then Toronto to see old friends. Loved this trip, good catchups, good food and a great time in Montreal, which has to be one of the best places to hold F1, with the circuit right near the city with plenty of public transport. 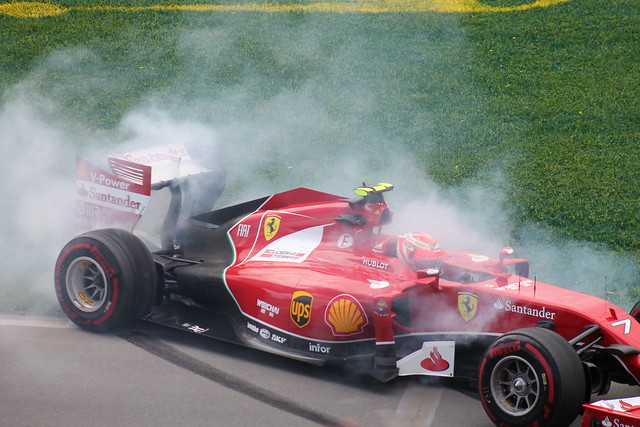 The summer had a few of my regular events. I officiated at the Joint Services Regatta again, went to Kew fete and visited Goodwood and the British GP – it was a bit rainy for the latter, but the sun was out for everything else 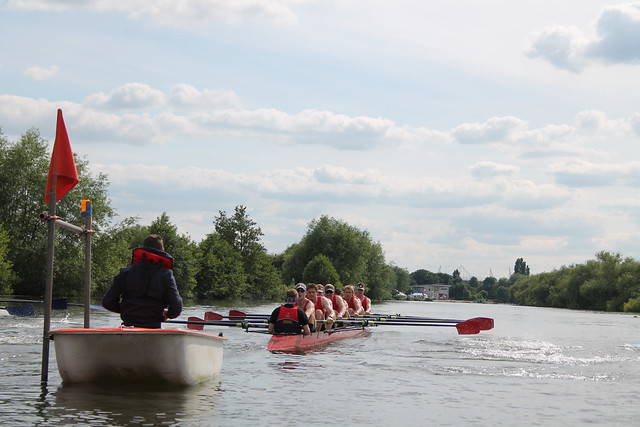 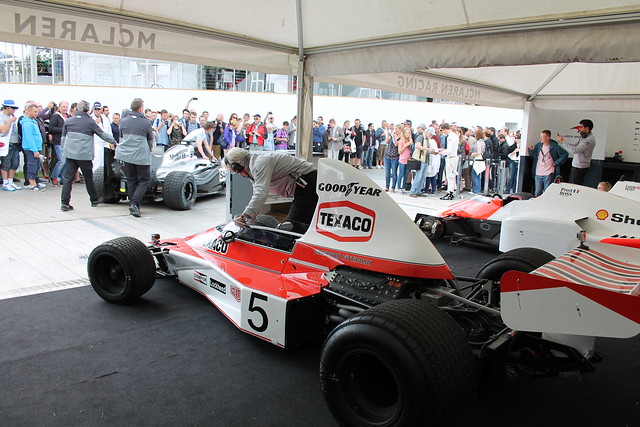 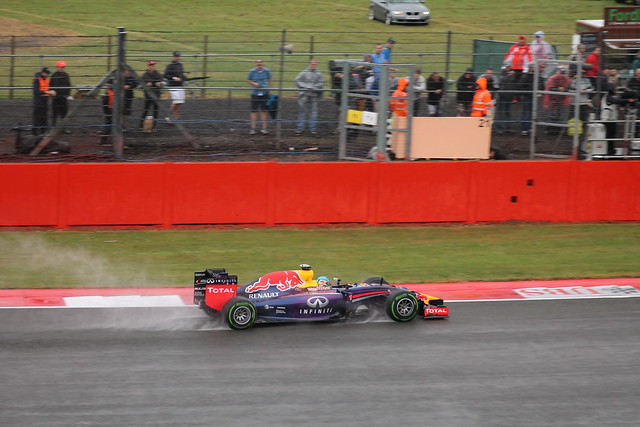 In July, I ended up in hospital having emergency surgery for a detached retina, followed by 2 weeks bed rest before slowly getting back into things. All my running got put on hold and the autumn plan of 3 half marathons in 3 weeks did not happen, but I did manage to squeeze in a local 10k and half marathon in September,before heading up to Birmingham to run the Great Birmingham run, another half, with my sister. With minimal trianing over the summer, I was quite happy just to get round!

A few local events in the autumn, with the Tall Ships Festival visting Greenwich and the amazing installation Blood Swept Lands and Sea of Red at the Tower of London. I went fairly early in the process of building this and it was relatively quiet, but I’m not surprised at the corwds that developed over the weeks, via word of mouth as it was just an amazing site. I bought a poppy too. I managed to get to watch the Lord Mayor’s show for the first time (the problem with living in London is doing London events!). And I won the Army Rowing Club Player of the Year cup, for all my help over the past 19 (?) years 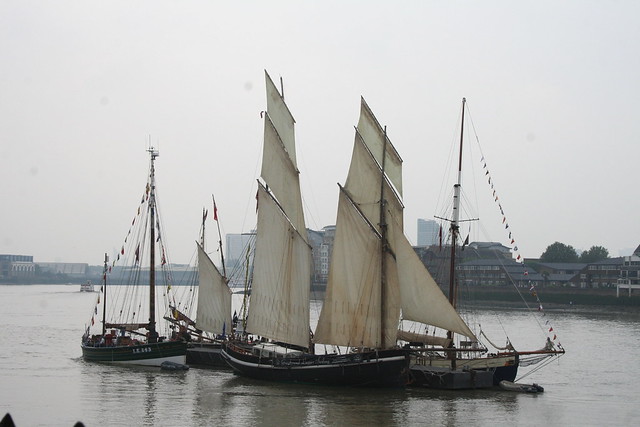 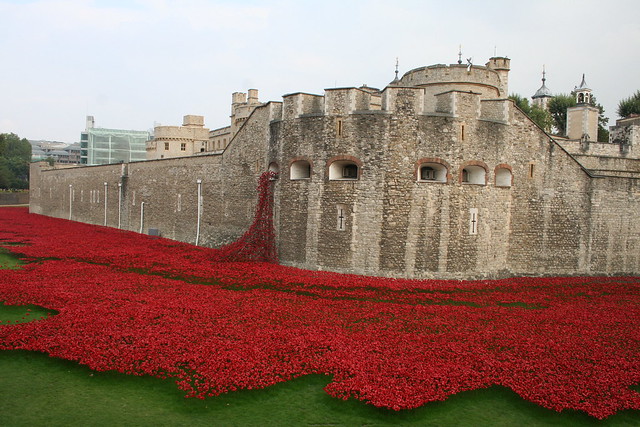 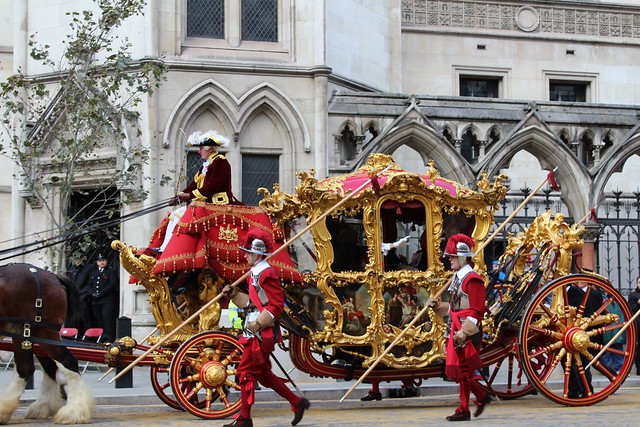 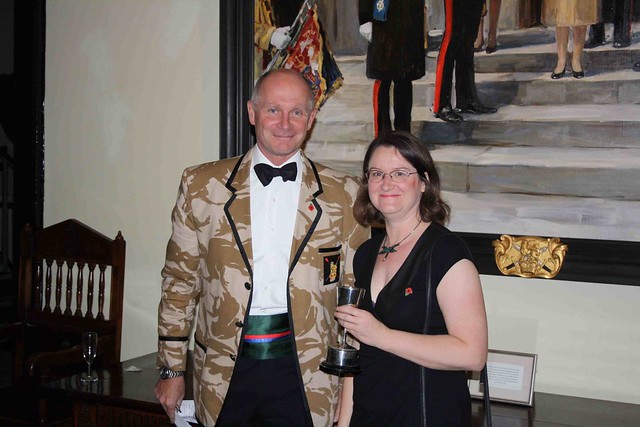 The year ended with a bit more F1, with a trip to Abu Dhabi GP (having won tickets at Silverstone) and also a prize trip to take a tour around the Mercedes F1 factory. I always say that if you never enter competitions, you’ll never win, so you always have to take a chance! 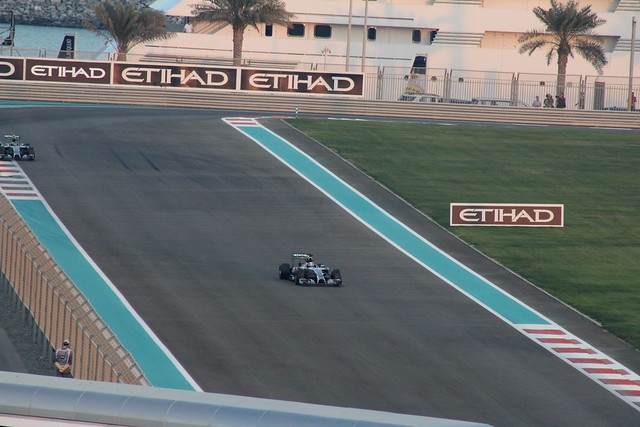 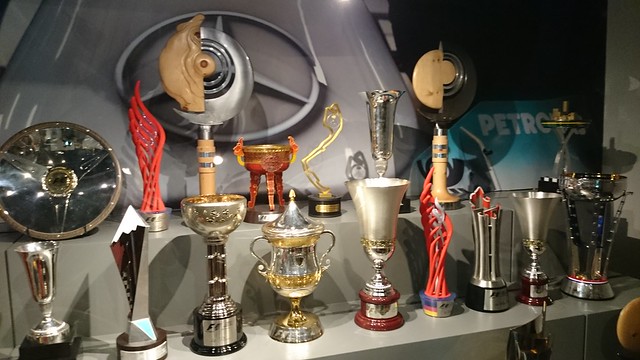 That’s it! A pretty full and fun year. I’m already got my plans for 2015 for holidays, but it’s the bits between them as well that make the year interesting.