Maybe it’s the dark nights in the Northern Hemisphere, but the volume of posts coming through the aggregator over the last few weeks feels huge; overnight there can be an extra 500 or so unread to read. So I don’t…or rather I read some and skim others.
P2P network closes. A US university P2P network, set up specifically to facilitate sharing of books and research papers, has closed due to pressure from entertainment industry. The network was also used to share otherkinds of files (music and movies) which has the potential to bring downthbe wrath of the entertainment industry. Maybe they were just trying to avoid crippling their property with Sony rootkits? Which I see that Sonyhavefinally decided to recall the CDs that were deliberately infected with the malformed code.

Dan Kaminsky’s research into the scale of the infection, looking at how many of the net’s nameservers have seen requests to the phone-home part of the code, gives an indication that more than half a million networks have got the root kit on them. He’s mapped the numbers; for a set of CDs that were only released in the US, the spread in other parts of the world (here’s Europe) demonstrates how the sale of ‘legitimate’ music sources also ignores borders. 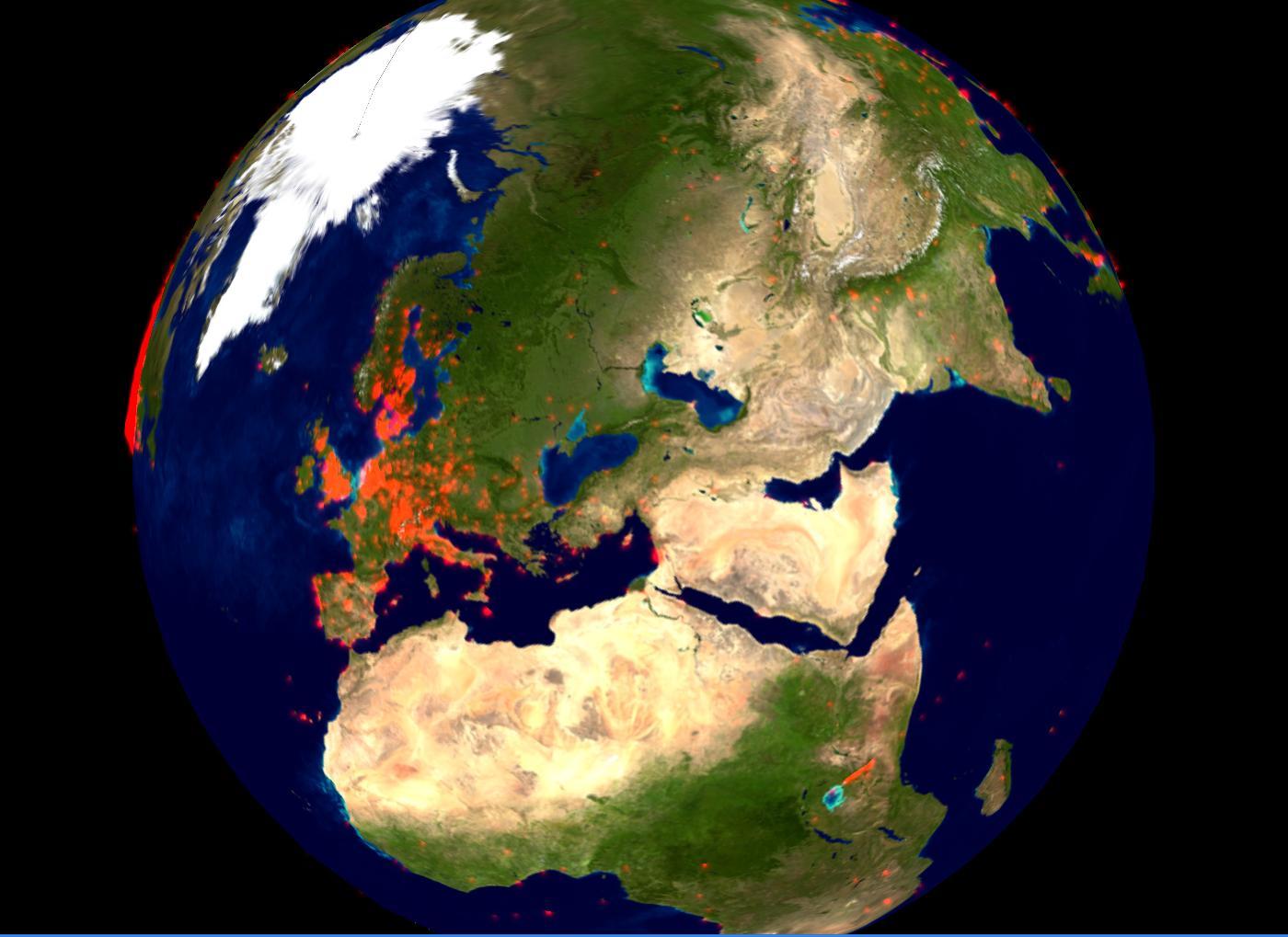